Today, if we want to know the latest fashion trends we just buy a fashion magazine, follow brands on social media or simply switch on Fashion TV which offers catwalks 24/7.

In the past,it was slightly different. Print for fashion purposes only started at the end of the 18th century,  later becoming the glamorous fashion magazines we know today.

Before printed fashion plates, many costumiers and tailors would show their next designs on a fashion doll like the one in the image.

These are fashion plates from the Fashion & Textiles Department dating from the 1770’s to 1820’s, some of the earliest in the history of fashion imagery. 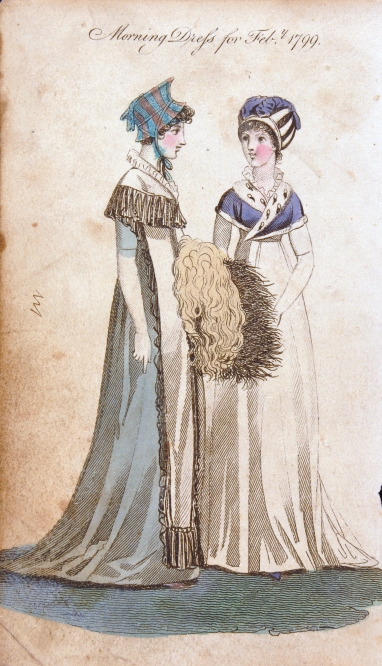 We can just imagine characters from Jane Austen’s novels looking at these fashion plates and admiring the new trends. 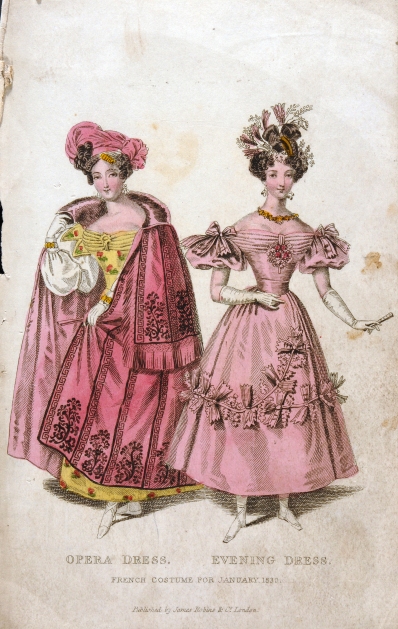 By the mid to end of the 19th century fashion illustrations become more detailed but otherwise haven’t changed much. However the number of fashion publications have increased with names like Petit courtier des dames (1821), La Mode Illustrée (1860) Harper’s Bazaar (1875) and Vogue (in 1892). 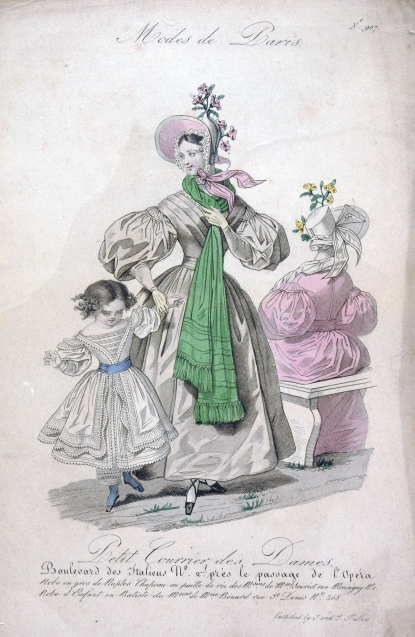 Some of the fashion plates were quite good at helping ladies imagine themselves wearing their clothes at different social gatherings. 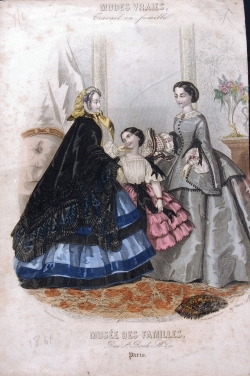 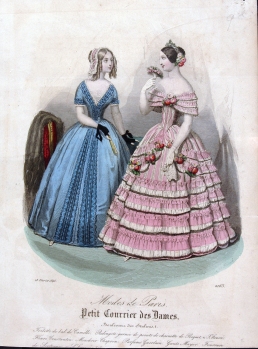 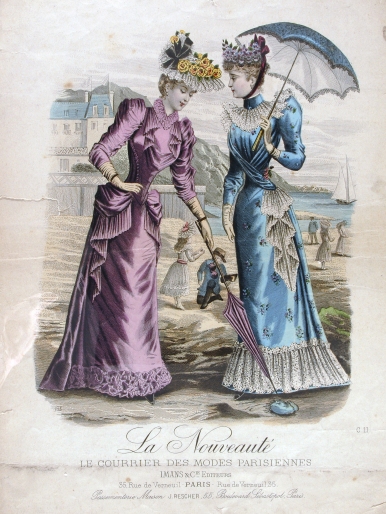 By the end of 19th century there were quite a few established fashion magazines but it was the 20th century when bold designers and photographers like Cecil Beaton, Helmut Newton and Richard Avedon changed fashion imagery forever.

Like the garments themselves, fashion illustration changed dramatically, although it would be interesting to find a 19thcentury inspired ad in a contemporary magazine. 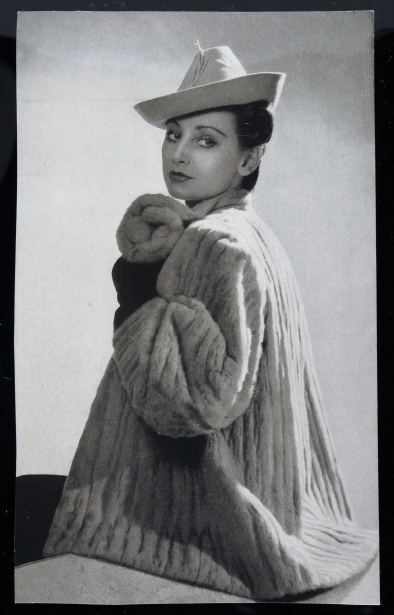 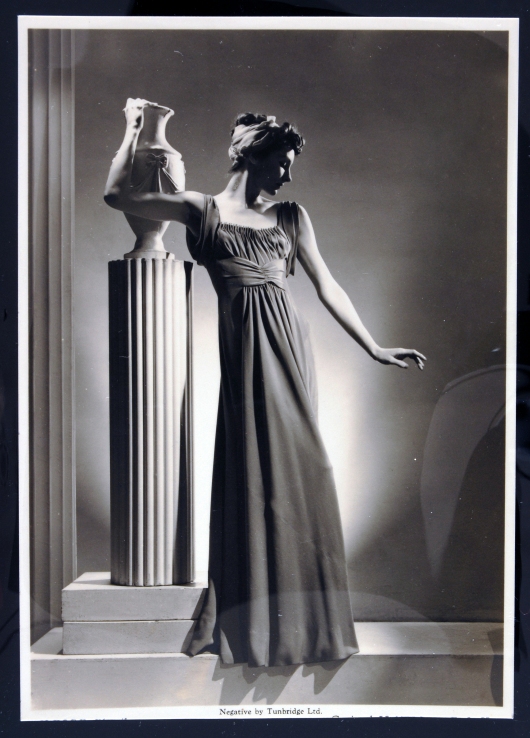 Blog by: Leo Rotaru, Marketing Assistant at The Bowes Museum

One thought on “The #frow in the past”