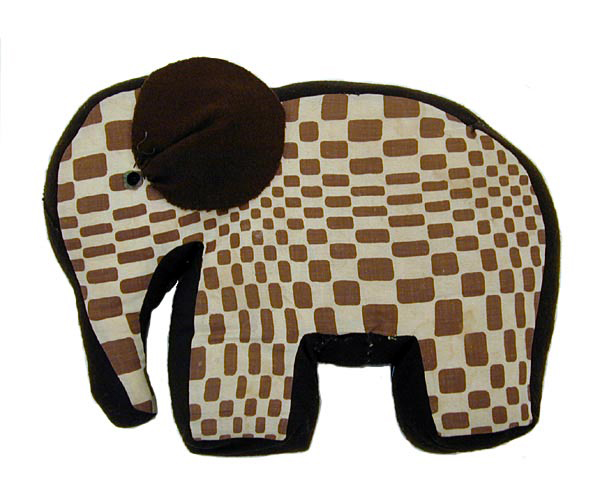 I’m currently improving the storage of some of the flat textiles in the Museum’s collection, and have been re-rolling objects from one of our stores  (see this previous post for more details on rolling flat textiles). Through this I’ve had an opportunity to see and learn about all sorts of flat textiles in the Museum’s collection. For example, I came across one quilt that looked very familiar, and so I set about to find out more about it…

The quilt is a wholecloth one, with a pink satin top and a cream silk back and is beautifully stitched. Its style looked very similar to me to the Rural Industries Bureau quilts (RIB) I had seen when I worked at The Welsh Quilt Centre. The Rural Industries Bureau was a government funded scheme which began in 1928 to keep traditional skills alive and provide employment in deprived areas of the UK. The RIB recruited quilters from South Wales and Durham, and financially assisted them to buy materials so that they could create exquisitely quilted wholecloth quilts and costume. These products were placed by the RIB in commercial galleries in London and Cardiff and bought by a wealthy clientele. When I checked the museum record I found that the quilt I had un-rolled in the store had in fact been made by an off shoot of the RIB, called the Northern Industries Workrooms (NIW), in Barnard Castle. I hadn’t heard of this organisation before, but it has been written about by Dorothy Osler, in the book North Country Quilts: Legend and Living Tradition, written to accompany an exhibition at The Bowes Museum in 2000. Following the success of the RIB, the Northern Industries Workrooms were established in County Durham. There were two main workrooms, one in Barnard Castle and another in Langley Moor. Wholecloth quilts and other quilted products such as stuffed toys were made there. At its peak, the Barnard Castle workroom employed more than twenty people, and orders came in from a wide area. NIW products were even purchased by the Royal family! The quilt I came across in the store is typical of those produced by the NIW as it is small quilt and has a luxurious appearance because of the use of thick wadding, silk satin and fine stitching.

Like the Rural Industries Bureau, the Northern Industries Workrooms disbanded in the early years of the Second World War.

Quilt.3.9 is on show in the Glass Cube area of the Fashion & Textiles Gallery until April 2016.